Yes, you. Your site should probably be doing this.

If you’re anything like me, you’ve been putting off lazy loading images on your website(s) for a long time. You’ve always known it was possible (recommended, even), but over time you’ve gotten good at coming up with “reasons” not to do it:

You’ll tell yourself anything to keep procrastinating this, but that ends today. It’s time: lazy load your images.

…and it literally could not be easier to enable.

That’s right - browser-level native lazy loading is here, and the majority of your users will be using browsers that support it. Plus, there’s no downside - browsers that don’t support this yet will just ignore the loading attribute.

It’s trivial to implement, it won’t break your site for anyone, and it’s a win for most users - the verdict is clear, right?

Or, do it with a library

…if lazy loading is especially important for your site. That way, you can lazy load even in browsers that don’t support it natively!

If you want, you can use the library as a fallback:

The lazysizes library is a popular choice. I won’t get into the details here, but this might help you get started.

Well, that’s probably true in some cases. There might be scenarios out there for which you could justify eager loading. I’m not saying everyone should always be lazy loading, I’m saying that it’s pretty likely you should be if you’re not already. Lighthouse agrees with me - in their words, defer offscreen images.

“Offscreen” is an important qualifier: above-the fold images would never get lazy loaded anyways, so it’s recommended to avoid applying loading="lazy" at all.

Here are some images with native lazy loading enabled

But first, I need to make this post longer to push the images down so they actually get lazy loaded.

There we go. Now, look - they work just like normal images, right?

Anyways, enough chit-chat. You know what to do, so get to it. 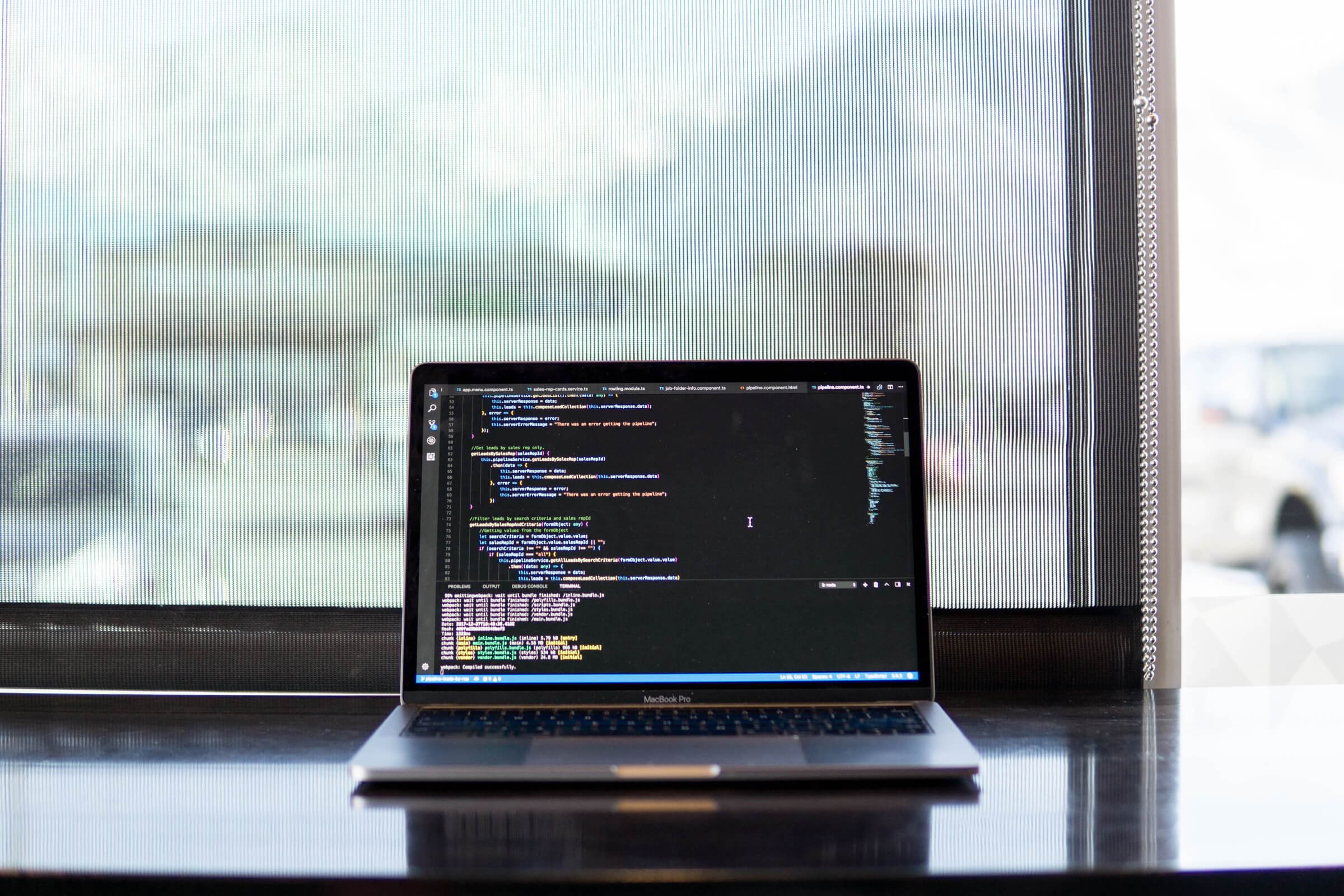 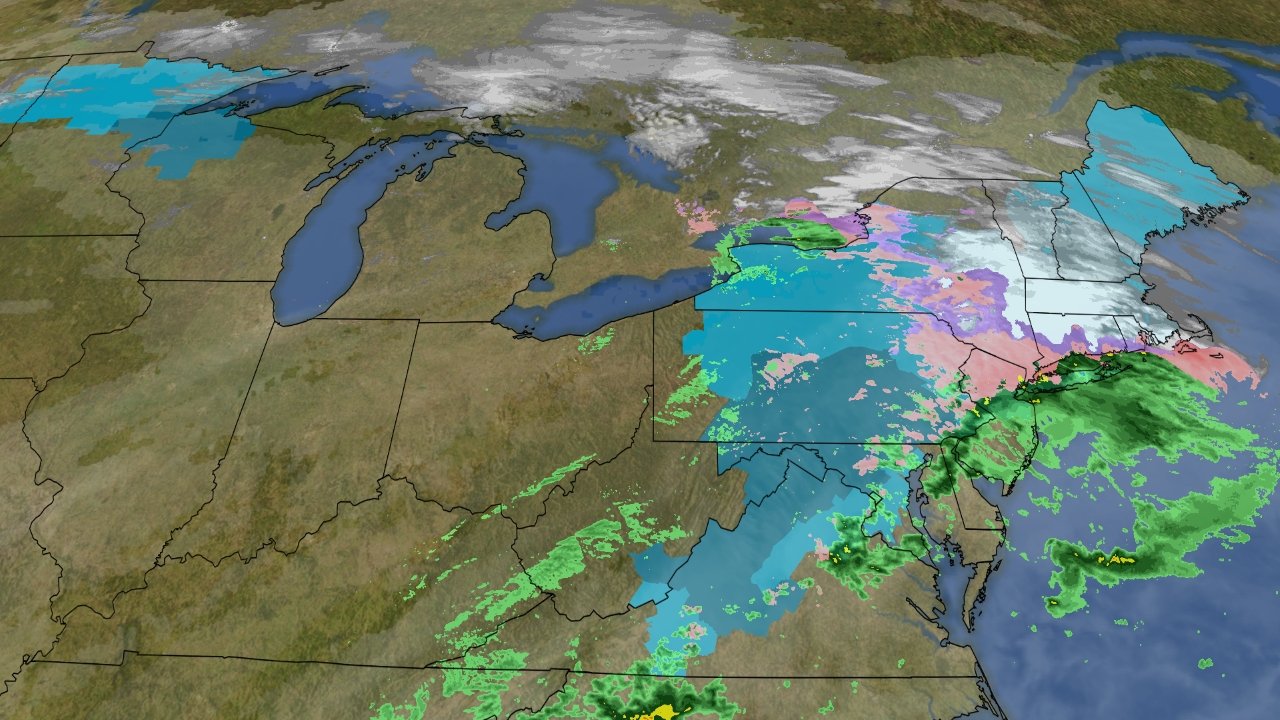