Democratizing Coding: The Future is in the Cloud

How software development is now possible for those who do not know how to code.

I’m not a programmer. I don’t even play one on TV. But if a man without a home can learn to code, maybe I can too.

Allow me to explain.

As a technology writer, I don’t often get a chance to share my advocacy for those living without housing, whether it’s in my home country of the United States or my adopted country of South Africa. Mostly it’s because these topics tend to juxtapose so infrequently.

Yet while searching for sources for an article about how coding was becoming increasingly less important for programming software, I came across an article from several years back about how a computer programmer in New York City offered a homeless man an opportunity to learn how to code.

While I won’t rehash that article here, the story shows how accessible computer programming had become. And it’s only become more so over the last several years.

These days, you don’t even need to know how to code in order to develop software applications. Consider Samit Saini, a former security guard at Heathrow Airport.

Competent at MS Excel, Saini discovered PowerApps on Microsoft’s Power Platform, which allows anyone to build an app without knowing how to code. He utilized this platform to make digital versions of the paper forms he used as a security guard. Heathrow’s IT department liked what he did so much, they offered him a job. Since then, Saini’s built apps for other airport functions, all without learning a single line of code.

That’s where programming is heading. Businesses’ need for programmers who can create custom software applications has multiplied. Meanwhile, with the dearth of developers within the industry, giant corporations like Microsoft, Oracle, and other big names are increasingly moving towards using more no-code programming.

Monolithic applications will likely become a thing of the past for the most part, as the cloud creates a more dispersed environment for apps. Applications won’t use serial processing but instead create multiple threads and parallel processes to increase speed and allow greater scalability.

Instead, updates will become more frequent, with fewer changes to enhance performance bit by bit instead of creating completely flawless software. Development and deployment will become more continuously integrated.

No longer will huge amounts of time be put into testing and building solutions. Mistakes in code will instead be eked out over time, fixed-line by line as needed to make programs workable. Programmers will move away from trying to create perfect programs on the first go, and instead, take into consideration the time it will take to remove the bugs.

That developers have largely embraced these changes and the services the cloud provides will ensure a continued steady march by companies towards cloud computing. Once touted mainly for its data storage, the cloud has now become a developers’ toolbox.

Moving to the Cloud More Quickly

Meanwhile, many companies are moving their software engineers completely to the cloud, at least temporarily. In light of the ongoing pandemic, cloud platforms have proved advantageous for many companies who now must rely on employees working remotely. The cloud has allowed programmers to keep working and companies to continue to operate, even during this very uncertain period.

For some companies, this is old hat. As a fully-distributed company, automation software specialist Zapier has hundreds of remote employees over 17 time zones and 28 countries. It utilized the cloud to enable its team members to continue to collaborate via Zoom, Slack, and Quip.

Some companies are even thriving. Take eOriginal, for example, a mid-sized company that relies on the cloud for secure data storage for its electronic and digital signature software, and which continues to hire. In April 2020, it partnered with Guild Mortgage, who agreed to use eOriginal’s cloud-based technology to execute and deliver mortgages remotely.

Even Smarkets – a London-based betting exchange – that strongly discouraged working remotely early on, shifted quickly to remote work. The company utilized Slack and Google Hangouts to try to maintain its corporate culture.

No discussion about programming in the cloud should be had without at least mentioning security. Even with its many uses, companies still need to remain keenly aware of security in the cloud. Though you might not have direct control over data or applications, it’s still your responsibility to keep it safe in the cloud.

Consider the following to keep your data and applications protected:

To safeguard the cloud environment, it’s important to think like an auditor. Keep track of all the logs and reports, so those bad actors can be identified quickly and any threats mitigated immediately. Even if you’re using an IaaS or PaaS, it’s on you to protect your data and software in the cloud.

Getting back to that car analogy, it’s looking like very few businesses in the future will actually require programmers who are full-on coders. In fact, no-coding programming looks to be gaining traction.

Even with Google, you could argue that it’s democratizing knowledge through allowing free access to information, along with advertising through its PPC platform, which has helped it achieve a worth of more than a trillion dollars.

Vlad Magdalin – CEO and co-founder of Webflow, a platform that helps people build websites without coding – states this, “No-code allows people who don’t know how to write code to develop the same applications that a software engineer would.”

In a sense, it’s just a form of visual programming. User interfaces allow you to manipulate code through dragging and dropping elements rather than using text-based environments.

As a writer, it’s like the difference between writing a paragraph or using a single emoji. Both can say essentially the same thing, but the emoji gets the point across much more quickly and efficiently. One example of a no-code programming language is MIT Media Lab’s Scratch, a programming language that uses graphics arranged in blocks to help teach students of all ages how to code.

“It’s a way to empower people to create for the web without learning how to code,” explains Lacey Kesler, co-founder of the Visual Dev School.

In a sense, no-code programming is simply another step in the evolution of software development. As assembly language transformed into Python, Java, C, JavaScript, and other languages to create abstractions that would overlay machine code, this evolution will only make programming easier for software developers.

Early iterations of this even appeared in the 1990s, such as computer-aided software engineering (CASE) tools. Adobe’s Dreamweaver and Microsoft’s Visual Basic – both of which require coding knowledge – are the precursors of the no-coding tools available today.

“Just because coding has been automated doesn’t mean the entire skill is gone,” Magdalin states. “In fact, it may even be more valued now. Every business will have something unique that can’t be addressed by a no-code solution. You still need developers for the exceptions that these visual tools don’t support.”

So, getting back to my initial statement. Considering all these changes, why would I need to learn to code at all? I’ll leave the actual coding to the experts.

Author Bio: In addition to his advocacy work, D. A. Rupprecht is an internationally-based freelance writer who writes about the juxtaposition between technology and society. He has also written novels that address societal inequality.

How I Became a Programmer 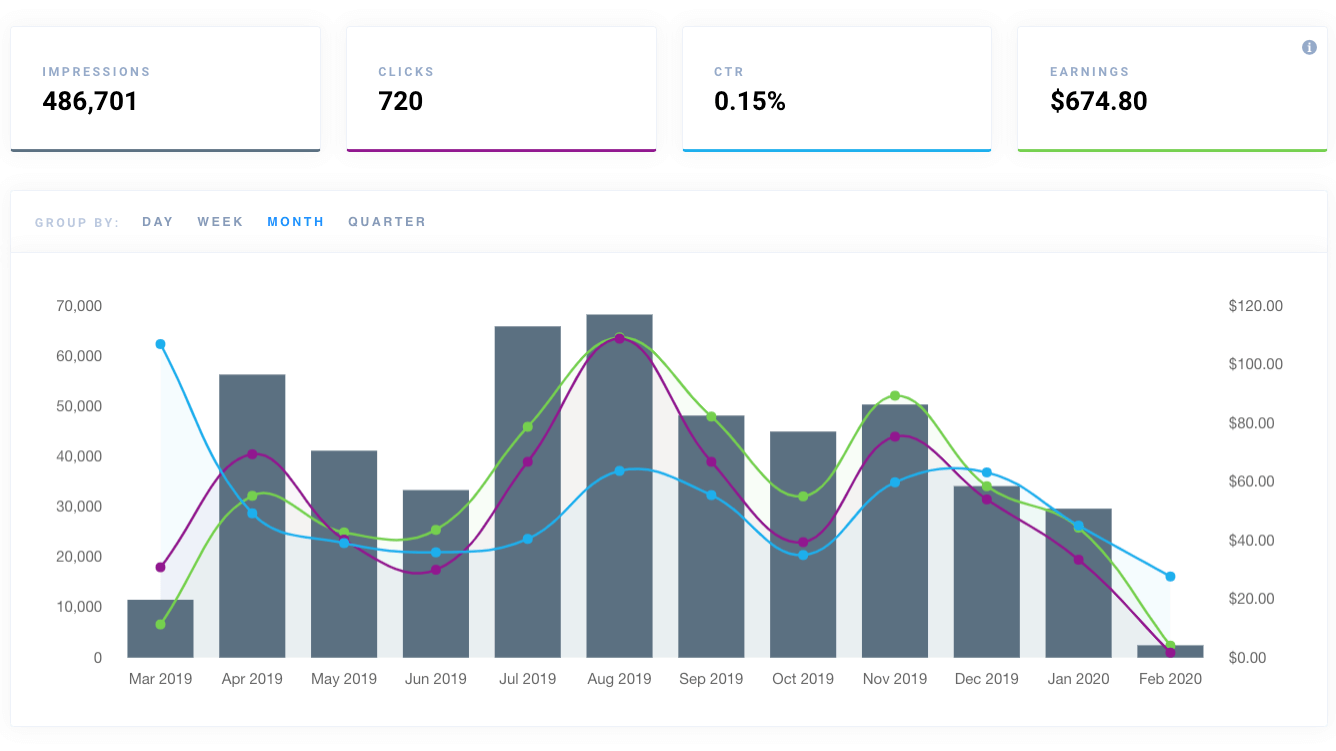 How my first year of blogging went and where I'm headed in Year Two.